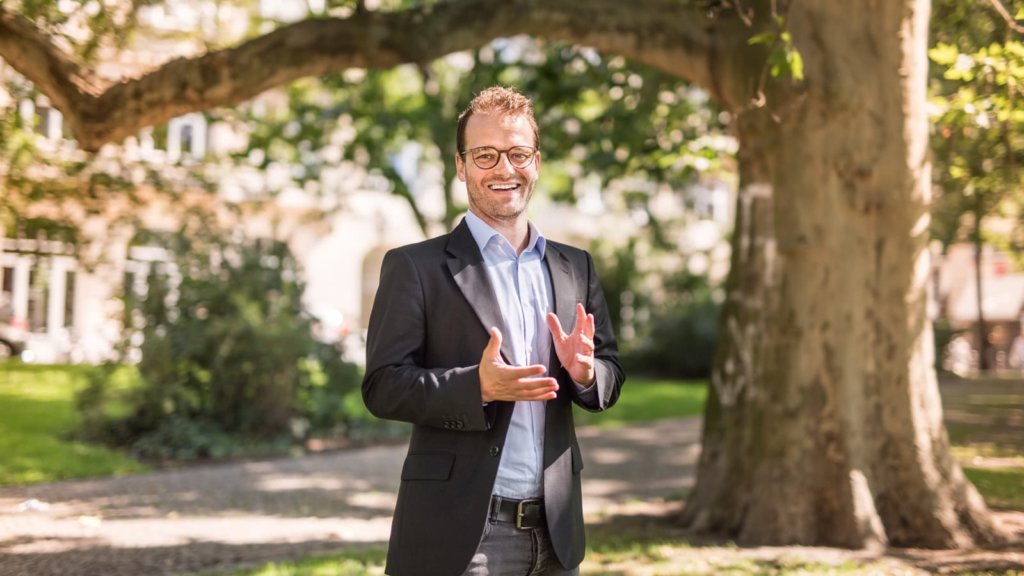 On 1st of July Dr. Tobias Walther-Merkwitz is appointed as Chief Financial Officer of the Invia Group. In addition to the commercial management of the Group’s German companies, he will also assume responsibility at an international level.

He follows Boris Raoul, who has been CEO of Invia Group since April and is driving the joint strategic orientation and international growth course. “We are pleased that we were able to win Tobias Walther-Merkwitz additionally for the tasks in the group. Together we will build on Invia’s strong market position and further merge the group across all divisions,” says Raoul.

Walther-Merkwitz studied business administration at the Leipzig Graduate School of Management and received his doctorate from the Philipps University in Marburg. After several years in investment banking at Bankhaus Metzler and various positions within the Unister Group, he has been a member of the management board since the German Invia companies were founded in 2017.

The Invia Group is one of Europe’s leading travel agencies and is currently present in seven countries. Since 2017, the Invia Group has operated the german booking websites ab-in-den-urlaub.de and fluege.de as well as its own tour operator Tourini. 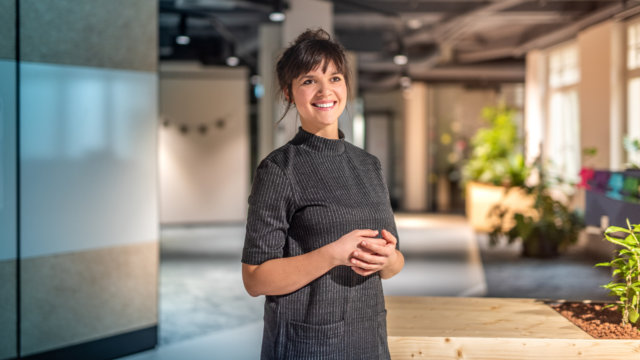